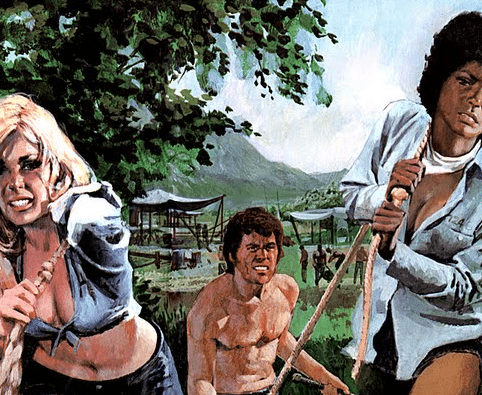 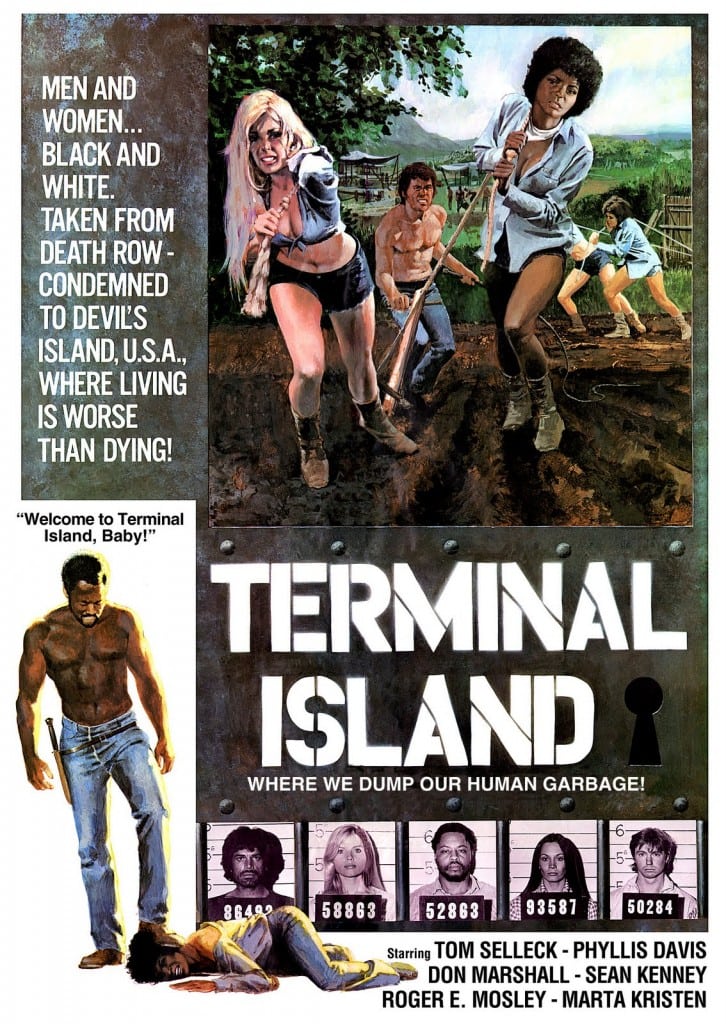 Death row prisoners are banished to an island and forced to fend for themselves in this exploitation take on LORD OF THE FLIES that succeeds in it’s straight forward execution – almost to the point of stark utilitarianism. Director Sophie Rothman has said in interviews that she only made genre films to prove that she could handle bigger projects and her work in TERMINAL is pure journeyman craftsmanship. She puts the camera down, moves it if need be, and keeps things chugging along. The location is cheap (forest), everyone’s costume is the same (a jean ensemble) and the gore simple (bloody stab wounds). The characters are distinct (the mute, the cocky one, the new girl) and they are developed in a way that makes you care if they get killed, without ever wallowing in any of their back stories. Tom Selleck shows up in an early role. It all ends in a satisfying climax that kills a few people, saves a few people, and has everyone learn an important lesson. There’s nothing particularly memorable, or spectacular, but it’s fine from end to end. 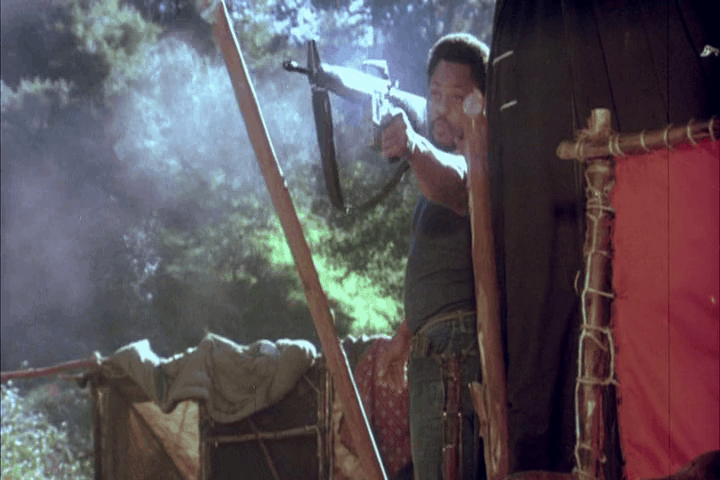 It should be noted the film was directed by a woman, a rarity at the time (and still to this time for that matter), and it’s shame she never went on to shape her craft on different types of project. Rothman would follow TERMINAL up with a soft core romp THE WORKING GIRLS and then disappear from the film making scene completely. She’s said she got into exploitation to show what she could do, but it forever remained an albatross around her neck that kept her from getting more work. That’s the terrible industry for you.