Peelers – Oil of The Damned! 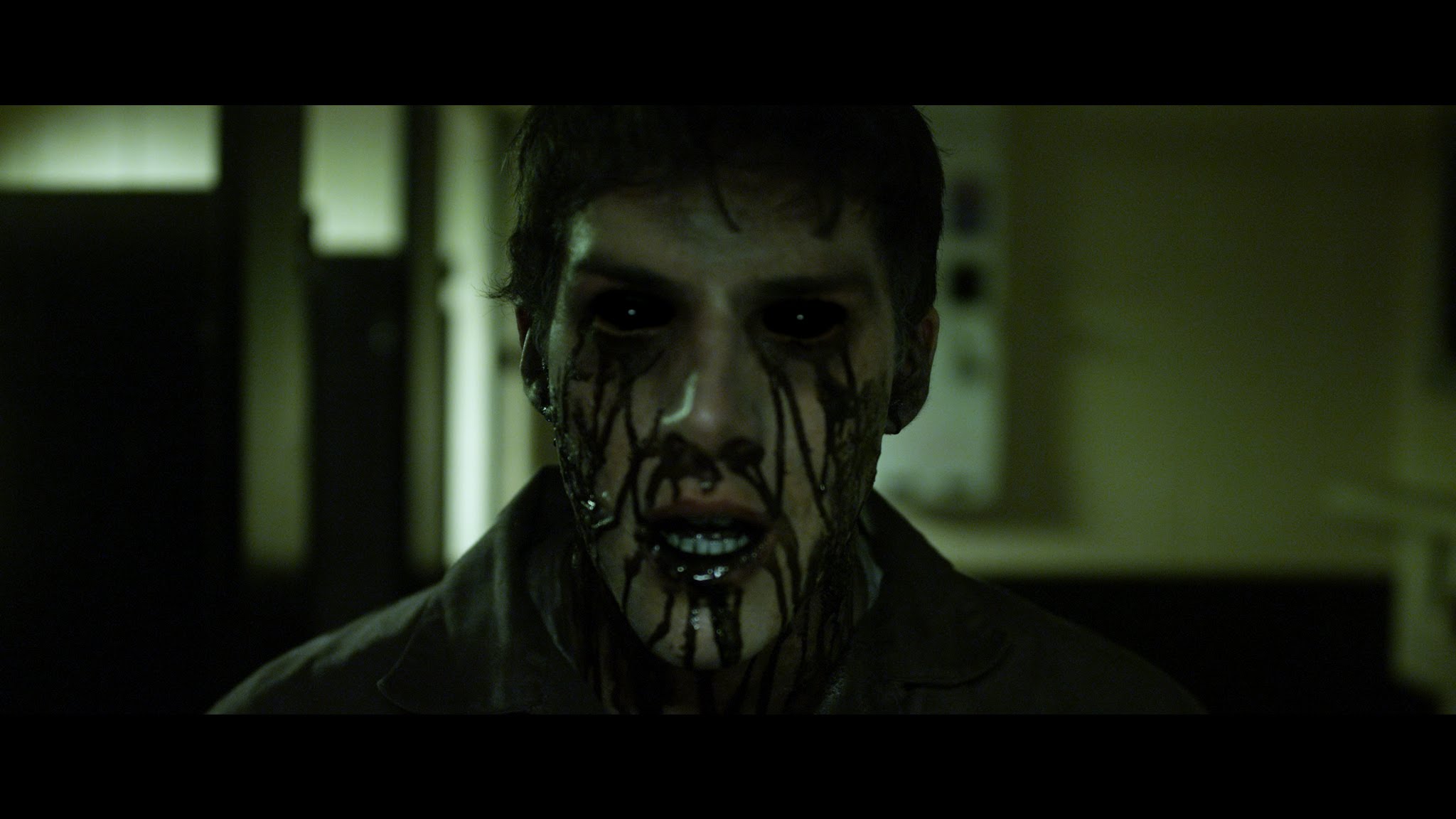 Peelers – Oil of The Damned!

At first glance Peelers looked like the type of funny sleazy horror I would enjoy. I mean, look at that poster and tell me you don’t think the people who made this film have a good sense of humor. 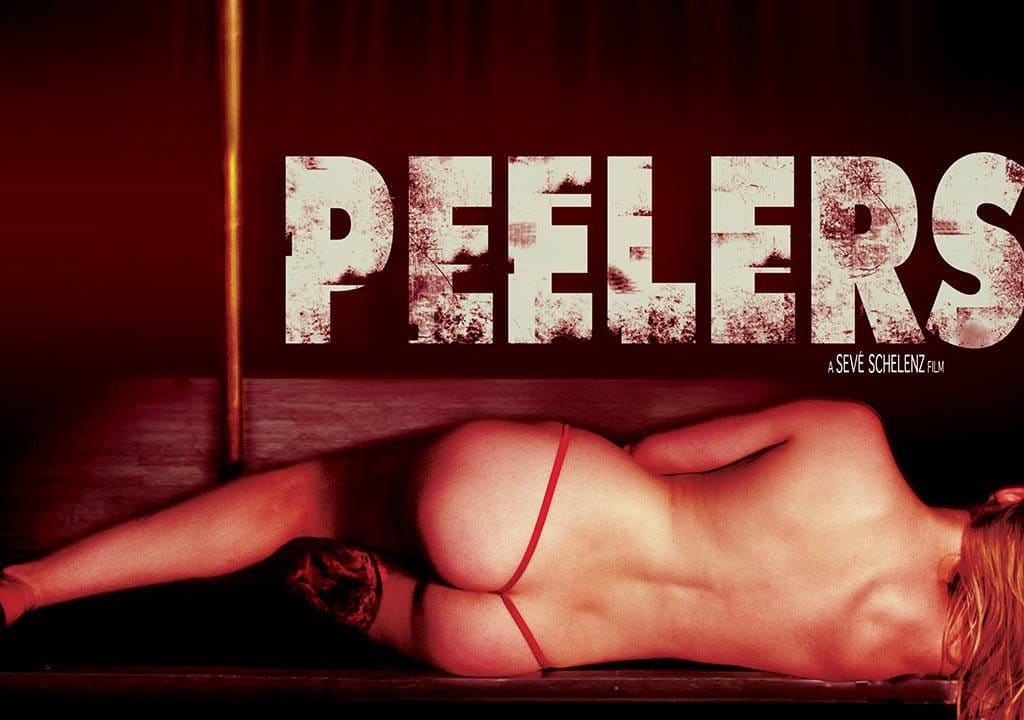 While it is funny, and at times weird and sleazy, Peelers is just too bland overall to be good. Its odd sense of humor does save it from being overly terrible, though. The laughs that are to be had go a long way to making parts of it watchable, but as for the rest of the film, not so much.

Mexican coal miners, who are working in a Canadian coal mine, feel like they have struck it rich when they discover oil. As plots go, it sounds more like a Gordon Lightfoot song waiting to happen than a horror film. But you see this isn’t just normal oil, it is zombie oil or Zomboil. Maybe Zoil? Nah, let’s go with “The Oil of the Damned!” This oil, when touched turns you into an undead, and seemingly unkillable flesh eating machine. Well, eventually. Depending on how far into the film you are infected.

Oblivious to the infected oil, our intrepid coal miners think that finding this costly resource in a mine owned by some massive energy corporation will make them, and not the corporation, rich, so like all working class boys, they decide to go to a strip club to celebrate. With all that money coming their way, though they don’t just go to any high-class joint, they decide to take their soon to be had riches to a burnt-out old club located in the middle of nowhere, which is also closing down at the end of the night.

The longer the workers stay the sicker they get until an outbreak full of black vomit, and baseball related shenanigans ensue.

Slow your roll, though. Peelers has a few stories to tell, and doesn’t just jump into the oil zombie fueled action. First, we are subjected to the long and unneeded backstories of Blue “Don’t call me BJ” Jean, the club’s owner. Then we get stories of the bouncer, bartender, dancing girls, miners, and seemingly every other patron of the club. There is even the lucky time we get to go outside the club and learn the life stories of random passersby and the history of Blue Jean’s motorcycle. 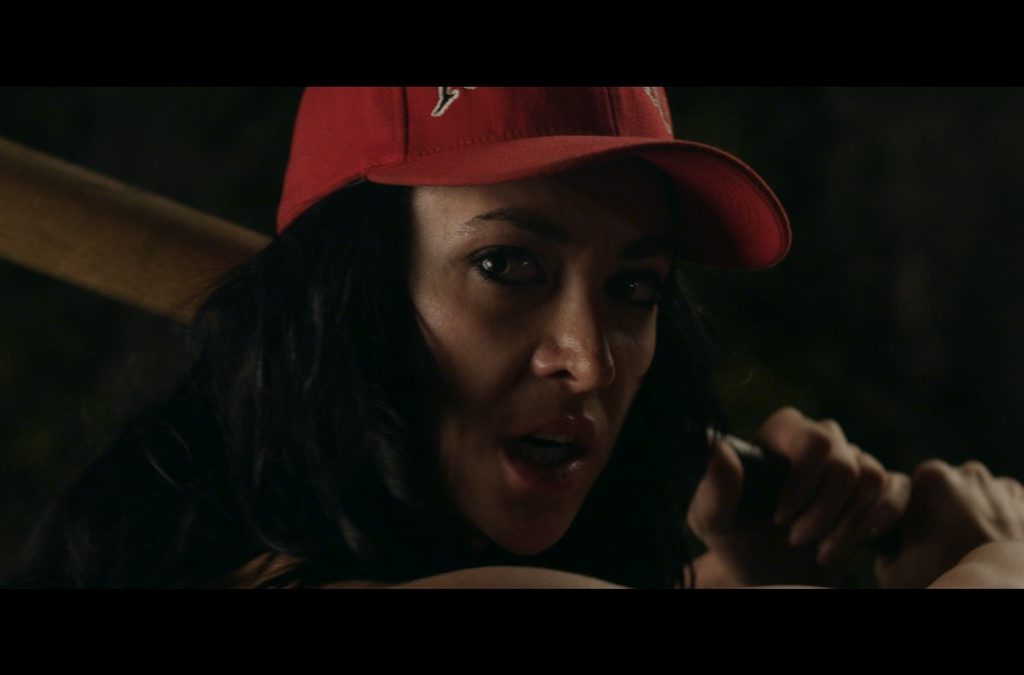 That’s not all, though! We even get to watch three full-length stripper stage shows, all used for the sake of comedy. One dancer has weird nipples, at least according to the bartender, another is in a diaper and urinates on the crowd, and a third gets a hardy round of applause after a round of well-timed farts into a microphone.

Like anyone I can enjoy a good laugh when seeing an exotic dancer dressed for work, bent over at the end of the stage, farting into a microphone to the beat of a song.

Yet, all these distractions from the plot started to leave me with the feeling that they might be padding this film’s run time. Saying that I do believe the makers of Peelers wanted to have characters that felt like actual people, and not just bodies to dump on the zombie pile, and normally the character stories wouldn’t bother me.

But in a gore-soaked film filled with puking miners, farting strippers, and zombie attacks, I felt that giving backstories to every character, and most vehicles was really unneeded. It left the film with an extremely slow pace, especially in the first 50 minutes. 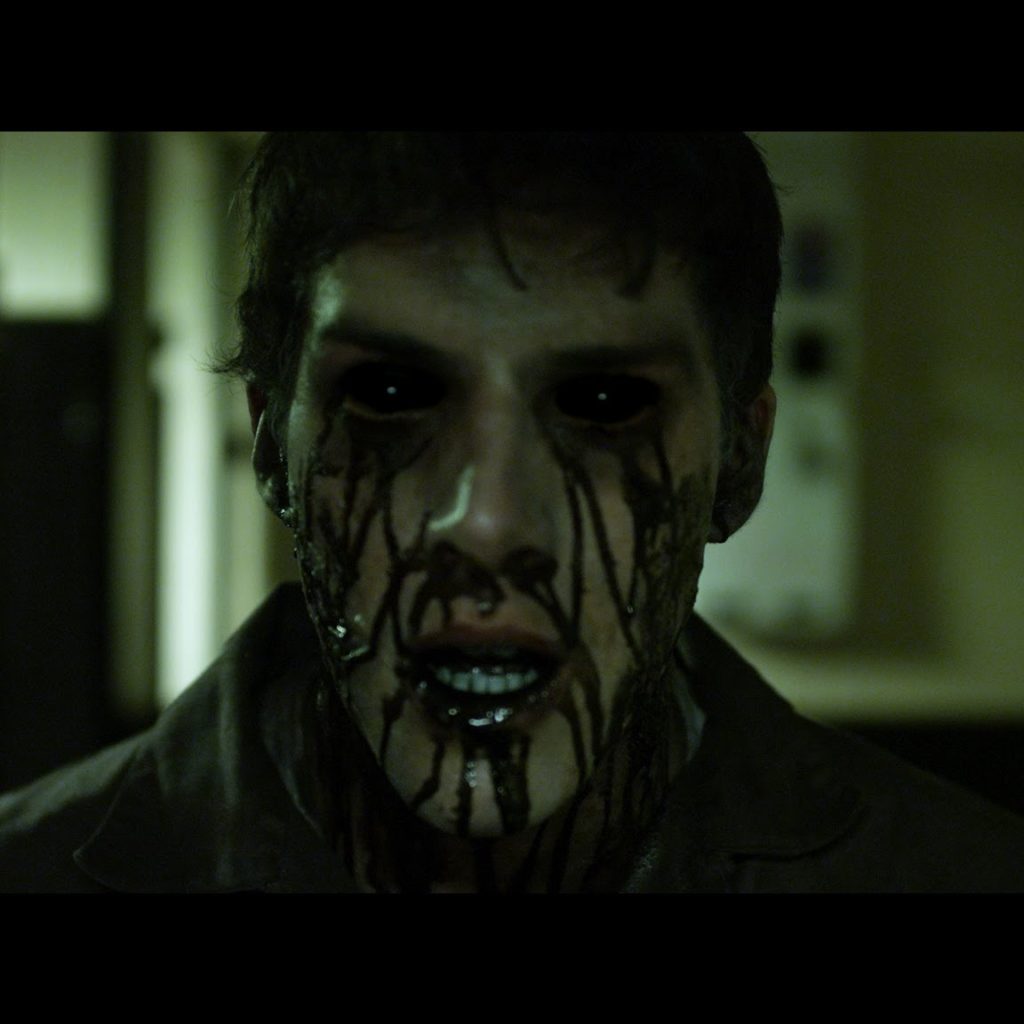 For me, it was that pacing that killed the movie. Long stories, repetitive scenes, and full-length stripper stage shows really dragged down this film. I think “Peelers” would have really benefited from being shorter and faster moving. There are not 90 minutes of content in this film so cutting out some of the world building and just going for broke, while stopping once or twice for the odd breath of stripper fart filled air, then quickly getting back to the gore would have made the movie a lot more fun to watch.

In the end, I do think that Peelers would be worth at least one watch for gore hounds, and those who love their bad films to be on the sleazier side. If you don’t fit into that category, though, you are safe to stay away.