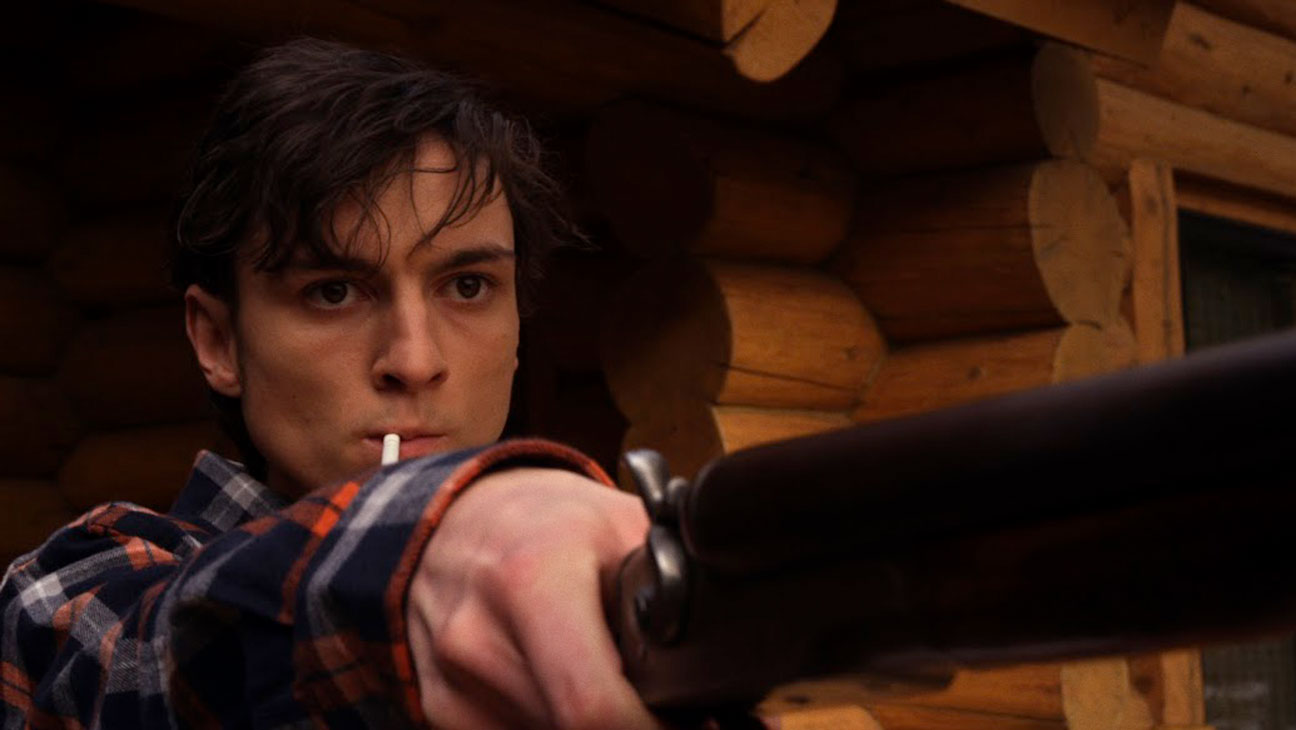 I admit that I can be a negative person when it comes to a lot of low-budget films. Which is a bit odd since some of my favourite films fit into the low budget “so bad it’s good” class.

Still, when I watch a film with a smaller budget and big ambitions for some reason my negativity comes out. Not because I think they are all inherently terrible but because they try to go too far past their limitations. Even though I am all for films breaking through boundaries, there is still an art in finding the happy median.

To its credit “Blood Punch” almost does that. So in an attempt to be more positive, I will take that into account. 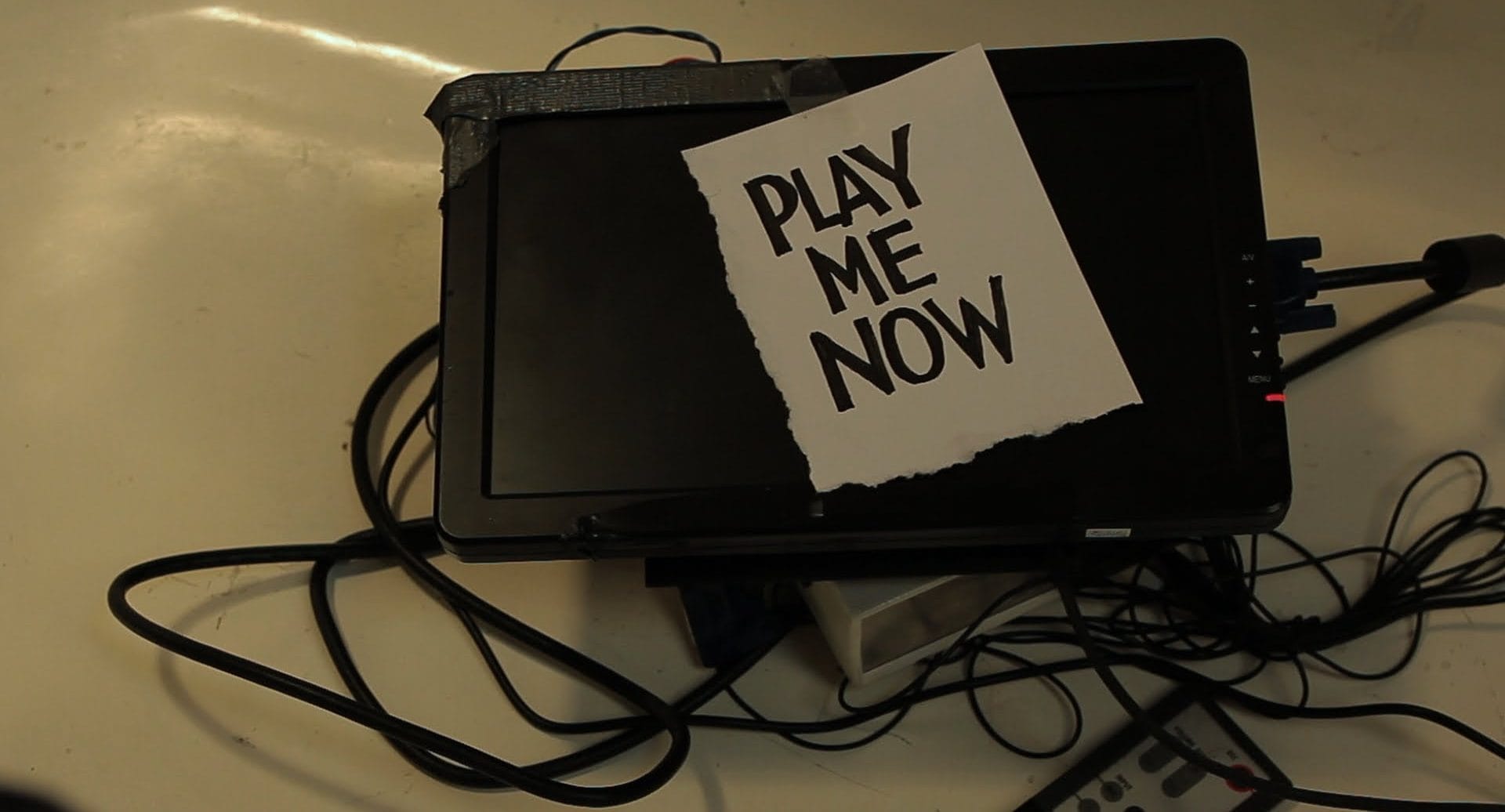 Right away, I will admit that I liked “Blood Punch.” It is very flawed, and not even close to being as clever as it thinks its being, but I still enjoyed it for the most part. It looked better than a lot of thriller/horrors of low-budget fame and although the dialogue was a bit shoddy and simplified, maybe in an attempt to sound edgy, the actors managed to do a solid job.

Still, “Blood Punch” suffers from a case of trying to do too much, and being too many things. It is really trying to be two films, with a healthy dose of rehashed scenes from films that probably influenced the writer and director. The first type of film it wants to be is a drug fuelled thriller, with a bit of a crazy person love triangle mixed in.

Then it makes a huge switch into a horror science fiction time loop movie about Native American cursed lands. The latter story being a lot more clever, interesting, and fun. 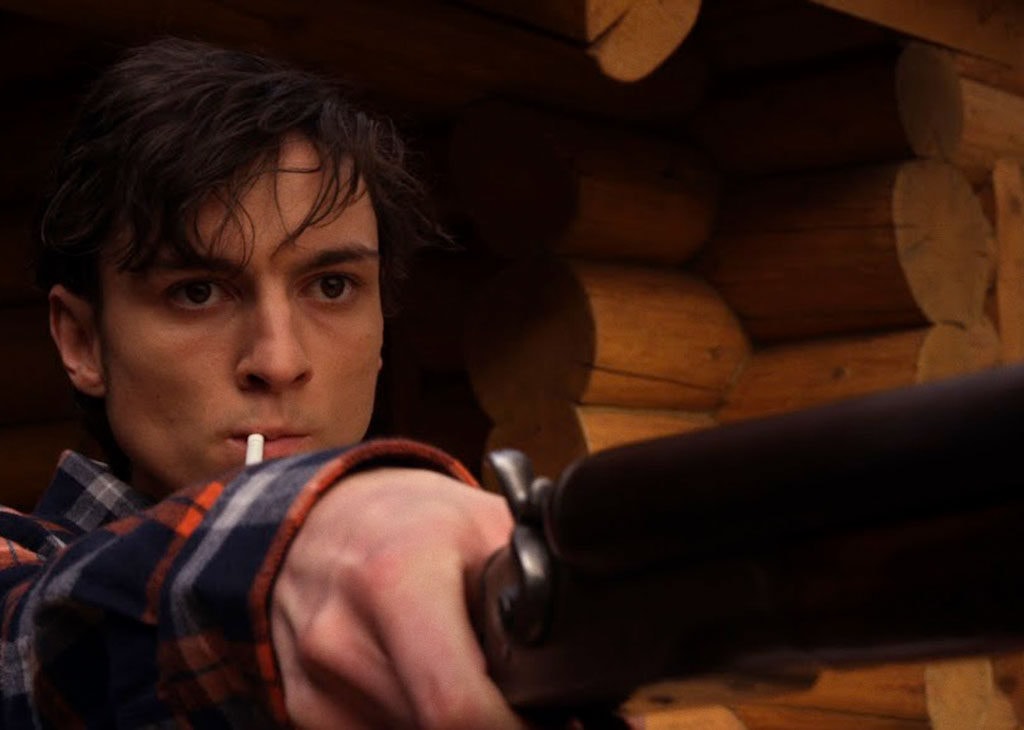 But now we have a lot of plot points no longer mattering. After our crazy lead characters enter the time loop, the drug stuff pretty much gets canceled out. So now it feels like the first 25 minutes of the film had no real purpose. Yet they keep finding ways to bring it back into play.

Add to that a side plot about the main character making a video to explain to himself what he has learned, even though as the viewer we are watching it as it takes place, and you start to get the feeling that movie is being padded for time. It really started to feel like every time the story was flowing well and kept a good pace, we would be subjected to another run in with drug cooking or a video scene, and even a time they leave the cabin to introduce us to useless minor characters in an attempt to sell the drugs.

So, as much as I enjoyed this film, it wasn’t hard to find upwards of 30 minutes of film that seemed unneeded. 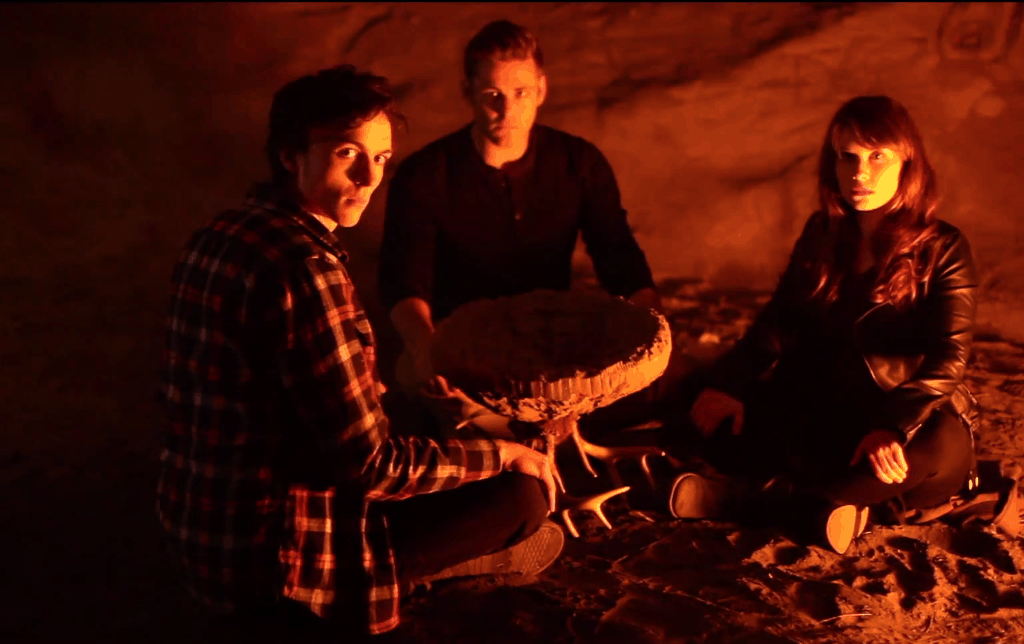 Okay, that was enough ranting. I know it doesn’t sound like it, but I did like this film. The time loop storyline, and look of the film make up for a lot of things and I was generally interested in finding out how it was going to end. I didn’t totally hate the main characters, and even the beefy crazy bro guy was a fun addition.

But I can’t help but wondering what it would have been like without being padded, and especially with the ending after the ending. “Blood Punch” never seemed to want to end. Every good moment that felt like an ending, was ruined by another scene after it. A film that was only 105 minutes counting the credits, does not need two epilogues. Heading into the second one of them, I really felt like the point of this film was to make me, the viewer, feel like I was stuck in a never ending loop looking for Joesph Gordon-Levitt to end it for me.

In the end, even with all this ranting, I would still recommend “Blood Punch.” I would just add a disclaimer saying that this movie really does end up overstaying its welcome. Like a never-ending time loop, but one where every 10 minutes or so, someone gives you a treat to keep you happy.